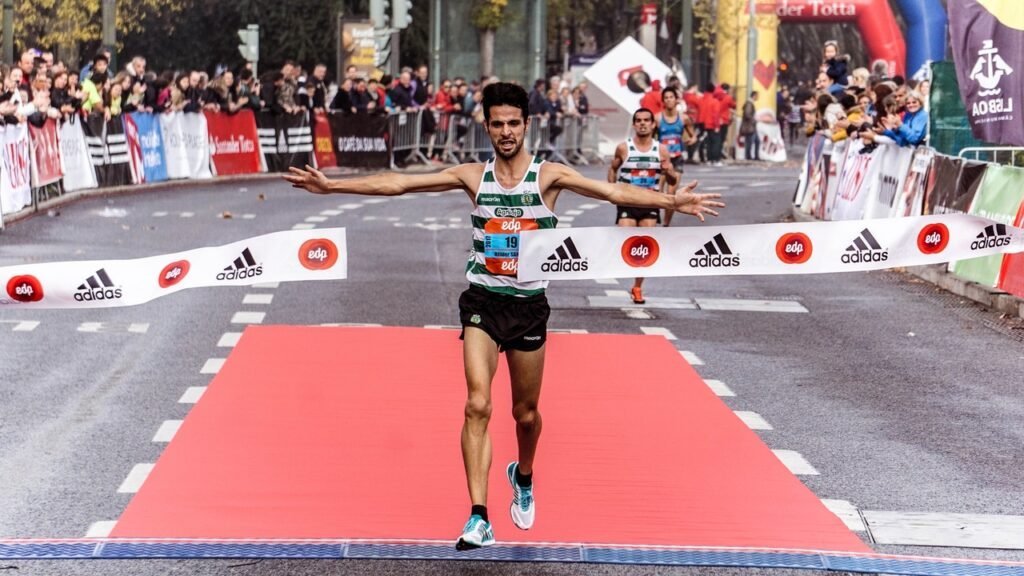 “The secret to winning is learning how to lose.

That is, learning to bounce back from failure and disappointment — undeterred — and continuing to steadily march toward your potential.

Your response to failure determines your capacity for success.”

I heard almost the same thing on a documentary about Wing Chun. The Wing Chun master said (paraphrasing), “How can you win, if you aren’t able to accept failure?”.

Progress isn’t about succeeding. It is about taking action in a direction.

The consistency of that action determines the results you receive.

The results of the action determines the adjustments you need to make.

Those adjustments to the action refine the path upon which you progress.

The progress, inevitably, leads to further results which, over time, create a successful outcome.

Success isn’t the goal of progress, it is the result of consistent action and adjustments.

And in reality, there is no such thing as failure. Not really. What a lot of us perceive as a failure is really just a result. It is a result of an action. And how we respond to that result determines the next action we take.

Non-action is also a response to a result. If you get a certain result (that you deem a “failure”) and you make a choice to stop taking actions in that direction, then you have ended any potential for progress.

The “failure” then, isn’t the result, but it is making a choice to stop taking action.

But if you aren’t willing to accept that you may have less-than-optimal results from your actions (or what you might perceive as a “failure”) then you are unable to accept that they are a necessary part of the process of taking progressive action towards an end result.

Failure, then, is not a loss. It is a decision to stop trying.

As long as you try (take action) then you are succeeding.

Photo by RUN 4 FFWPU from Pexels

PrevPreviousJust One Priority
NextTime is not LinearNext