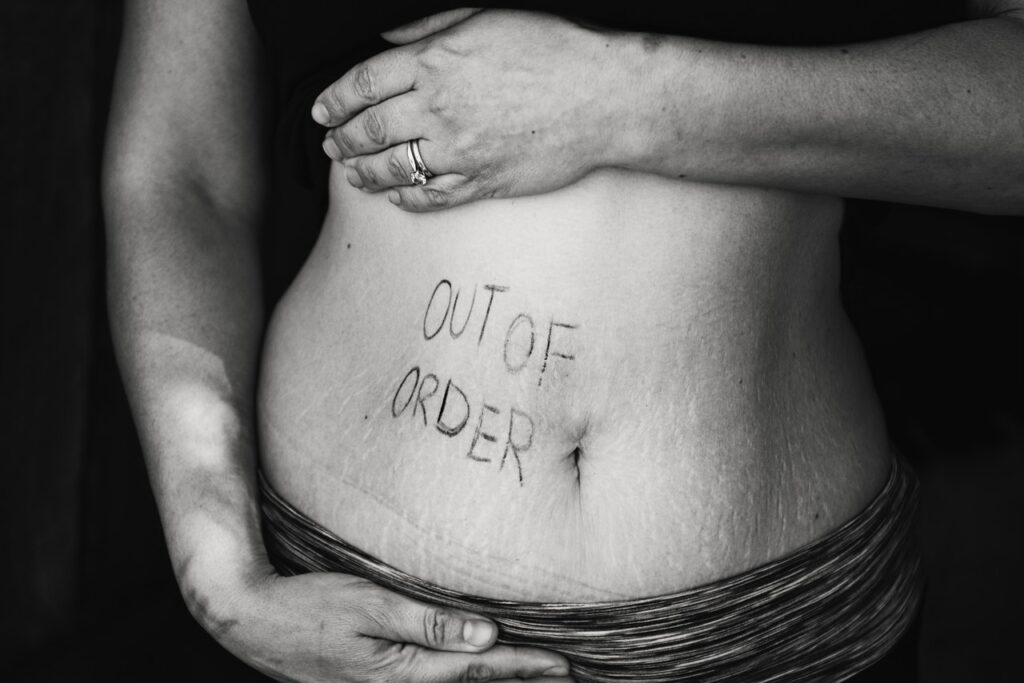 “Don’t do what you know on a gut level to be the wrong thing to do. … Don’t surrender all your joy for an idea you used to have about yourself that isn’t true anymore. Don’t seek joy at all costs.

I know it’s hard to know what to do when you have a conflicting set of emotions and desires, but it’s not as hard as we pretend it is. Saying it’s hard is ultimately a justification to do whatever seems like the easiest thing to do—have the affair, stay at that horrible job, end a friendship over a slight, keep loving someone who treats you terribly. I don’t think there’s a single dumbass thing I’ve done in my adult life that I didn’t know was a dumbass thing to do while I was doing it. Even when I justified it to myself—as I did every damn time—the truest part of me knew I was doing the wrong thing. Always.

As the years pass, I’m learning how to better trust my gut and not do the wrong thing, but every so often I get a harsh reminder that I’ve still got work to do.”

Self-sabotage is essentially avoiding the harder/better thing for the easier/worse thing.

Which means that we all know too.

We already know what we should be doing, even while doing the opposite.

The act of doing the harder/better thing is a combination of will and habit.

If we’ve built up the habit of doing the harder/better thing, then it becomes easier to perform. The amount of will the act requires is less because that act is more engrained in who we are.

But if we don’t have that habit built up, then it requires considerable force of will to perform the act. And, depending on how much will we’ve already used up that day, we might not have enough.

Perhaps the best habit to built up then isn’t the specific acts, but it is the trusting of our gut.

If we have the habit of always trusting our gut, then doing the right thing requires less will power.

And trusting the gut means being present in the moment and listening to our inner voice.

Wait for a moment.

And then act as your gut tells you. Because it already knows what the right thing to do is.

Release the decision making to your gut.

And save all that energy for the act itself.

Photo by Kat Jayne from Pexels