Time is not Linear 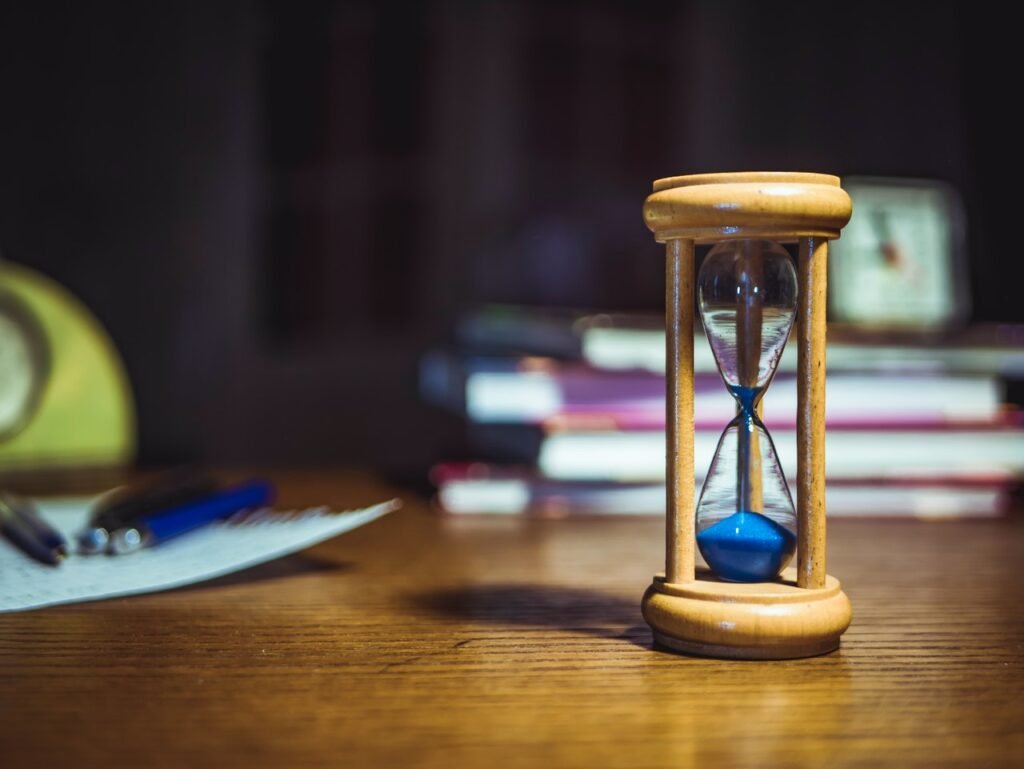 Back around 1993 I was standing in the driveway of my father’s old house on Rose Hill near Seattle, Washington, speaking with my (step) brother (in-law) Walt and my dad. Walt mentioned that he felt like time wasn’t linear. That it didn’t progress in a steady fashion throughout one’s life.

Instead, time is experiential.

Time’s passage is based on a percentage of those times you have already experienced.

For example, when you are 10 years old, then one year is 10% of your whole life experience. It is a large percentage of the time you have experienced and, consequently, the passage of a year feels like a much longer time than it does later in life.

For someone who is 50 years old, one year is two percent of your life’s experience. A year goes by five times faster (on an experiential scale) than it does for you when you are 10 years old.

Now that I am 50, I’m always feeling like a week goes by in the same amount of time that a weekend used to go by in my youth. I seem to have much less time to get things done than I used to.

It isn’t because I have more to do. But it is because the perception I have of time has changed and it feels like less time is passing.

This change is so gradual and subtle that we often don’t perceive it from year to year. But suddenly at a certain point, we start to wonder where our time goes.

Entire weekends in my youth felt like I had all the time in the world. I would sit around thinking “I wish it was tomorrow already!”

Now a weekend goes by in the blink of an eye, and I sit around thinking “I wish it was yesterday again!”

I’m not sure if there is any answer or “solution” to this. I think it is just a normal result of time.

Perhaps it is one of the reasons it wouldn’t really make sense for anyone to be immortal. By the time you’re 500 years old it would feel like you’re standing still as the world rushed around you.

I can only imagine how the passage of time feels to a tectonic plate. Or a redwood tree. It must seem like these human beings are ants scurrying around the picnic table.

All the more reason to stop and enjoy the moments we have; to be mindful of the present and embrace the now.

Photo by Mike from Pexels