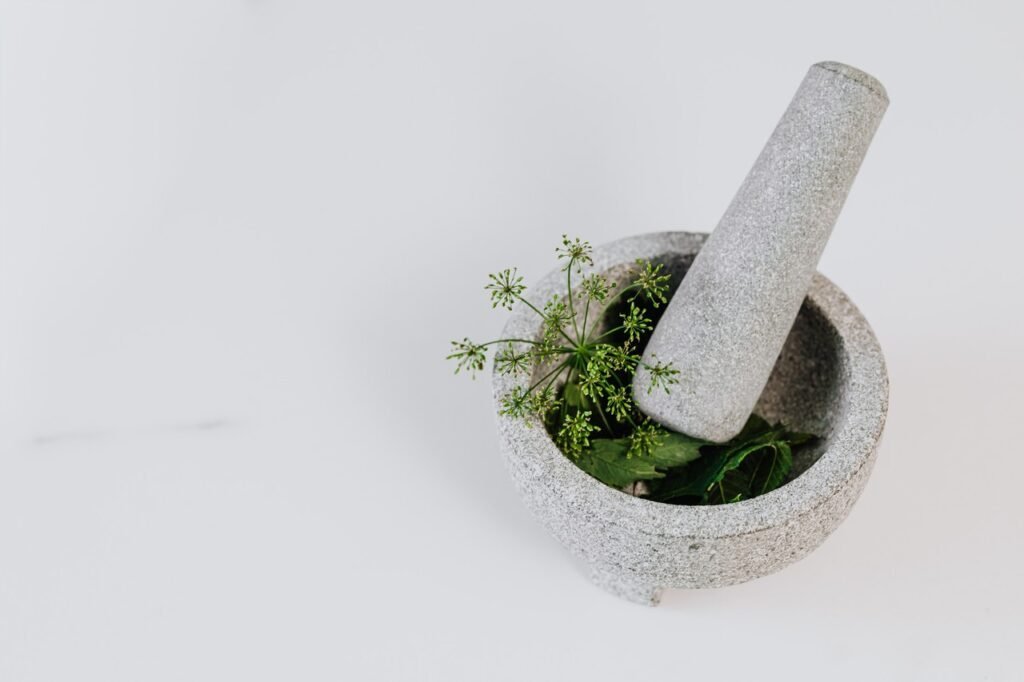 It seems clear that it is more effective to have small, consistent actions vs. large, grand movements.

But for some reason we (human beings) often try to create change using large, sweeping efforts at one time, rather than tiny, habitual actions over many days, months, and years.

Nature doesn’t work that way. Why would we?

It is easy to misinterpret an earthquake as a large event. Rather, it is the result of many small events over a long period of time.

No one would call an earthquake an “overnight success”, but we use that term quite often to describe a person’s achievements.

You can’t cram for success any more than you can cram for old age.

When we sold Rotten Tomatoes to IGN back in 2004/2005, it wasn’t something that came about all at once. It was the result of several people’s constant, daily grind over many, many years that built an online business to a point where it had the right valuation.

There is a reason movies have montages. Would it be interesting to have a movie where you see an entire year of Rocky training for a big fight and the daily grind that it encompasses? Who has time to watch that reality?

But the reality is just that: a daily grind.

You don’t instantaneously turn a coffee bean into coffee powder. You grind it. A slow, steady process of refinement.

Grinding is where the change occurs, even if it isn’t visible.

The change is a result of the grind. And without the grind, nothing changes.

What are you going to grind today?

Photo by Karolina Grabowska from Pexels