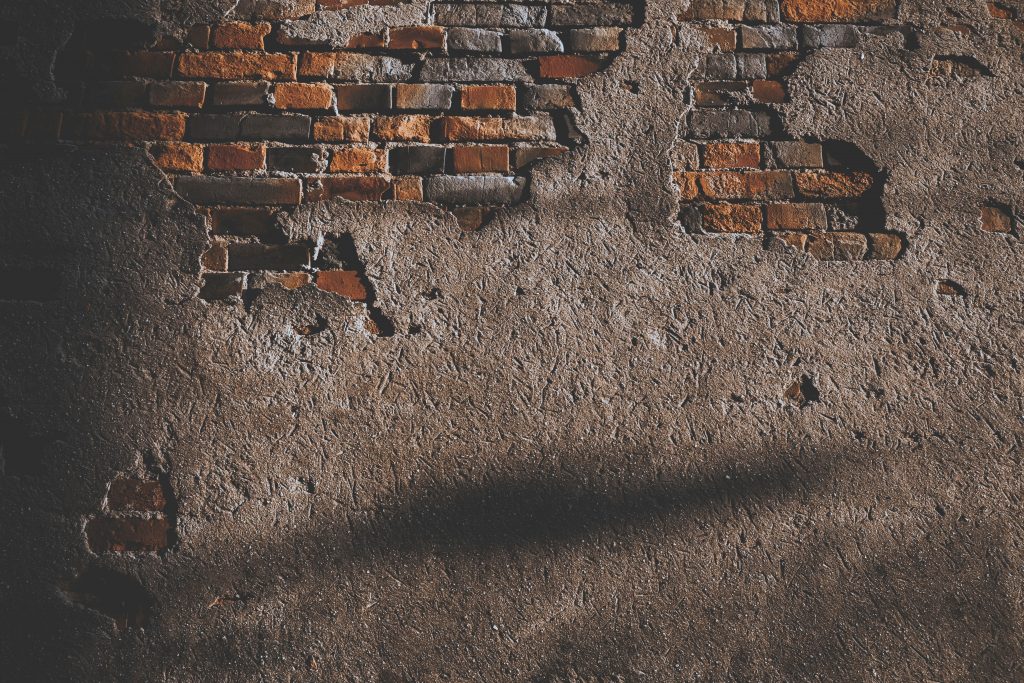 “Most of us have two lives. The life we live, and the unlived life within us. Between the two stands Resistance.”

Yesterday I hit a wall with my Japanese studies.

My brain stopped working. Or rather, it was having trouble thinking in Japanese. More trouble than I have been having since re-starting my Japanese language journey.

While speaking with online teachers I couldn’t form simple sentences. By the last session, I could tell it wasn’t going well because the teacher (whom I hadn’t met with before) was speaking to me in such a way that I could tell she thought my Japanese was worse than it was. I could understand her fine, but I couldn’t remember words that I already knew or use sentence patterns I had already become familiar with.

But whatever the case, I realized that I knew the feeling. I’ve felt it before. Many times, in fact.

And that is both good and bad.

It is bad because, many times in my life, when I have hit this wall, I gave up. Something stops being “easy” (or at least pleasant) and I get frustrated and distract myself with a different project.

Or, sometimes I’m just bored by the grind of studying and practicing and stop being excited by what I’m learning, so I’ll decide to learn something else.

It is like a sort of ADHD for skill development.

And, as we all know, the only way to improve and grow is to stay consistent with the practice and push through the plateaus. That isn’t something revelatory. I’ve known that since the 80’s when I read “Mastery” by George Leonard.

I’ve been a dabbler for most of my life. Someone who jumps from one growth spurt to the next, constantly seeking that next “high” of development.

But the master is someone who realizes that progress is made in those gaps between improvement. The plateau if where they live because they know it is only through the daily grind of practice that growth will happen. In fact, they learn to love the plateau more than the spurts of growth because it is in those moments that they lose themselves and become one with their practice.

And that is why hitting this wall is a good thing.

It is a sign that I’m hitting a plateau. I’ve reached a point that indicates growth is going to happen. When? I have no idea. But it will happen.

But only if I push forward.

My brain is learning to adjust. It is trying to reform synapses into new patterns that will make me more fluent in Japanese. It is the reformation of those patterns that is the frustrating part. It feels like I’m taking stupid pills.

For myself, I’m going to use this opportunity to re-establish my commitment to this practice.

As you can see on this blog, I’ve been writing Japanese posts to practice my sentence formation. But there are other things I’m also working on.

In fact, I realize that I have yet to share my current approach to learning Japanese. This post is already too long, and to be honest I’m still trying to figure out my approach. So, I will save that for the next post.

But in the meantime, I will continue the grind. A day to rest my brain might be in order, but I’m still going to expose it to the language and absorb what I can. Passive Immersion isn’t as good as Active Study, but it is better than doing absolutely nothing.